Scary times, when all seems at a lost in these dark days.  It is important to hold onto the things that really matter.  The things that we value in life, our nearest and dearest, family, friends and yes our pets because they too are family and friends.   These scary times are what we have come to known for a long while now.  It has seemed to integrate its self into our way of life.  Long gone are the days in the 60’s where neighbours were happy and comfortable enough to leave their doors open.  I guess back then keeping your doors open, was a sign of trust and friendliness.  Family, friends and friendly neighbours would always feel welcome to just pop in and say a friendly “hello”.  I bet an invitation for an afternoon tea was more common back then.

As time moved through the decades 70’s, 80’s where crime really started to take its toll.  No way was anyone going to leave their doors open now.  If anything they would have been worried of their doors also being stolen!  In the 80’s nothing was safe and as time has moved on not much has changed.

I never dreamt that I would live in a world where I would be overly cautious, of the crowds of people that I was around in public.  I don’t think there is a day where I am not around large crowds of people and don’t inspect if this or that person looks ok.  I guess I am just MORE cautious of my safety. 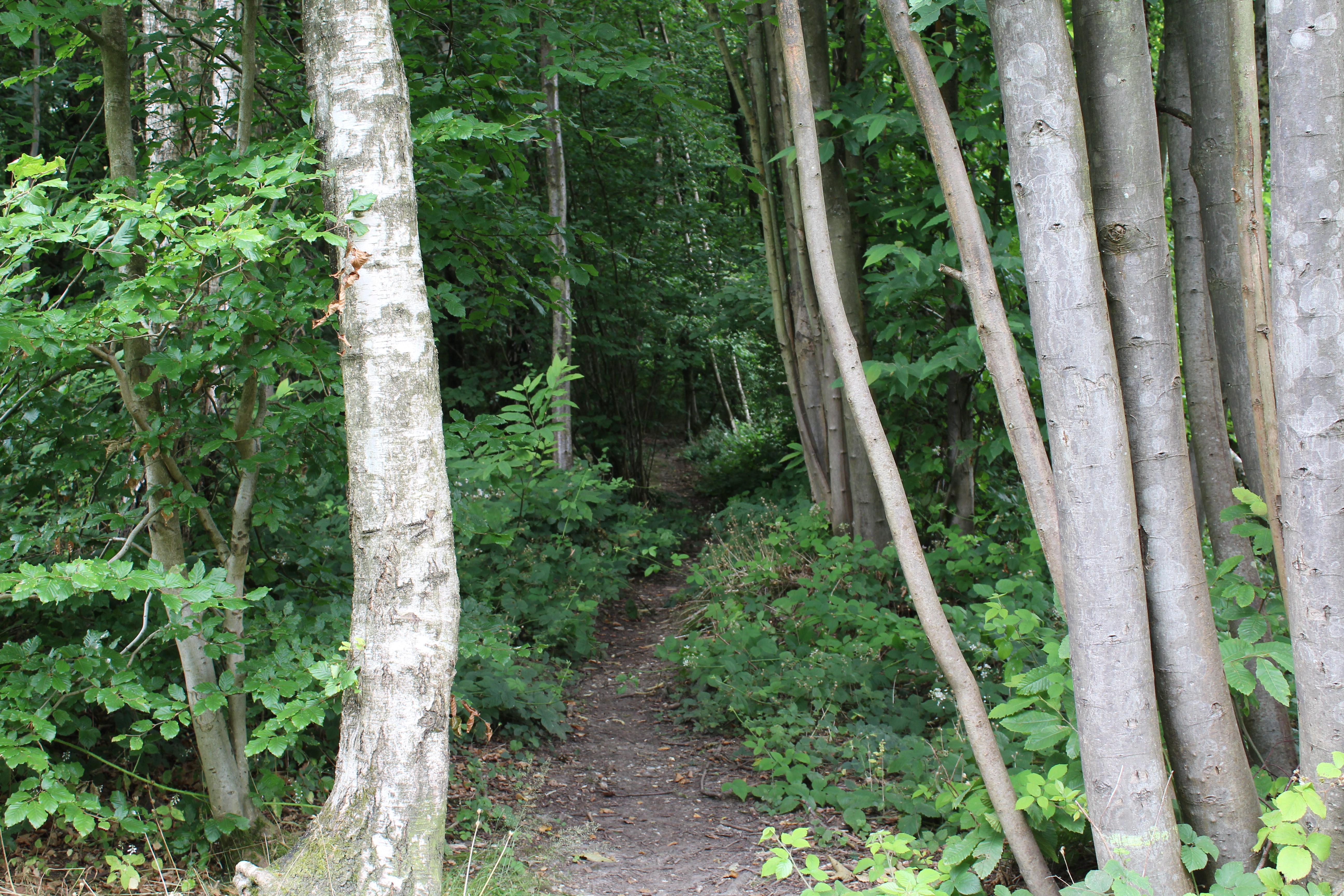 My first terror attack experience, dates back to 11th September 2001.  A time where George Bush was in power and hip hop was at one of  it’s best.  I remember this day very clearly.  I was on a long awaited holiday with my mum and sister in Brooklyn NY.  As an extra treat, my Mum had surprised us to go to Disneyland Florida.  As a family we had actually tried to return to Brooklyn a day too early and had actually planned to go to Manhattan.  The Angels were over looking us that day, as we were told by the coach customer service assistant “Err, sorry Ma’am these tickets are for tomorrow (11th September 2001).  If it had  not been for that moment, we sure as hell would have been caught in the historical disaster, where so many innocent lives were lost!  So we headed back to family we were staying with at the time.

On the day of the tragic event.  I remember my family and I were on the Greyhound coach, on a bridge heading towards Brooklyn, when other passengers started screaming, gasping and pointing in the direction of the doomed twin towers.  We couldn’t even see them, just heavy smoke in the distance, while the driver was being told over the radio to detour, into safer grounds.  My mother and I aged 17 at the time and my sister 11, did not know what the World Trade Centers were and after that day, like most people never will forget! I remember this cold feeling had taken over me.  Utter shock and disbelief that this kind of thing could even happen.  I had never know the term “Terrorist” until then and the term don’t seem to be going away anytime soon. 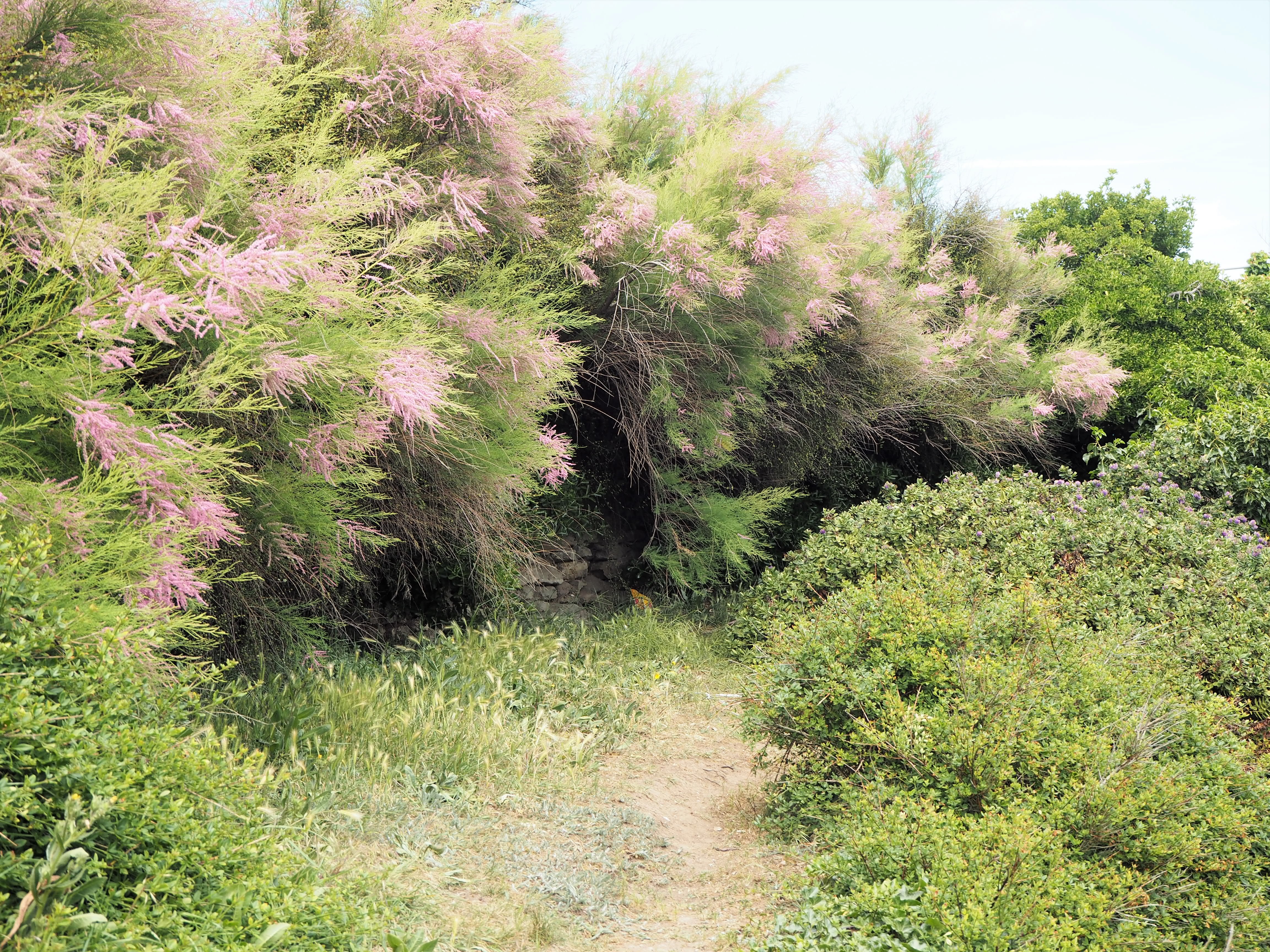 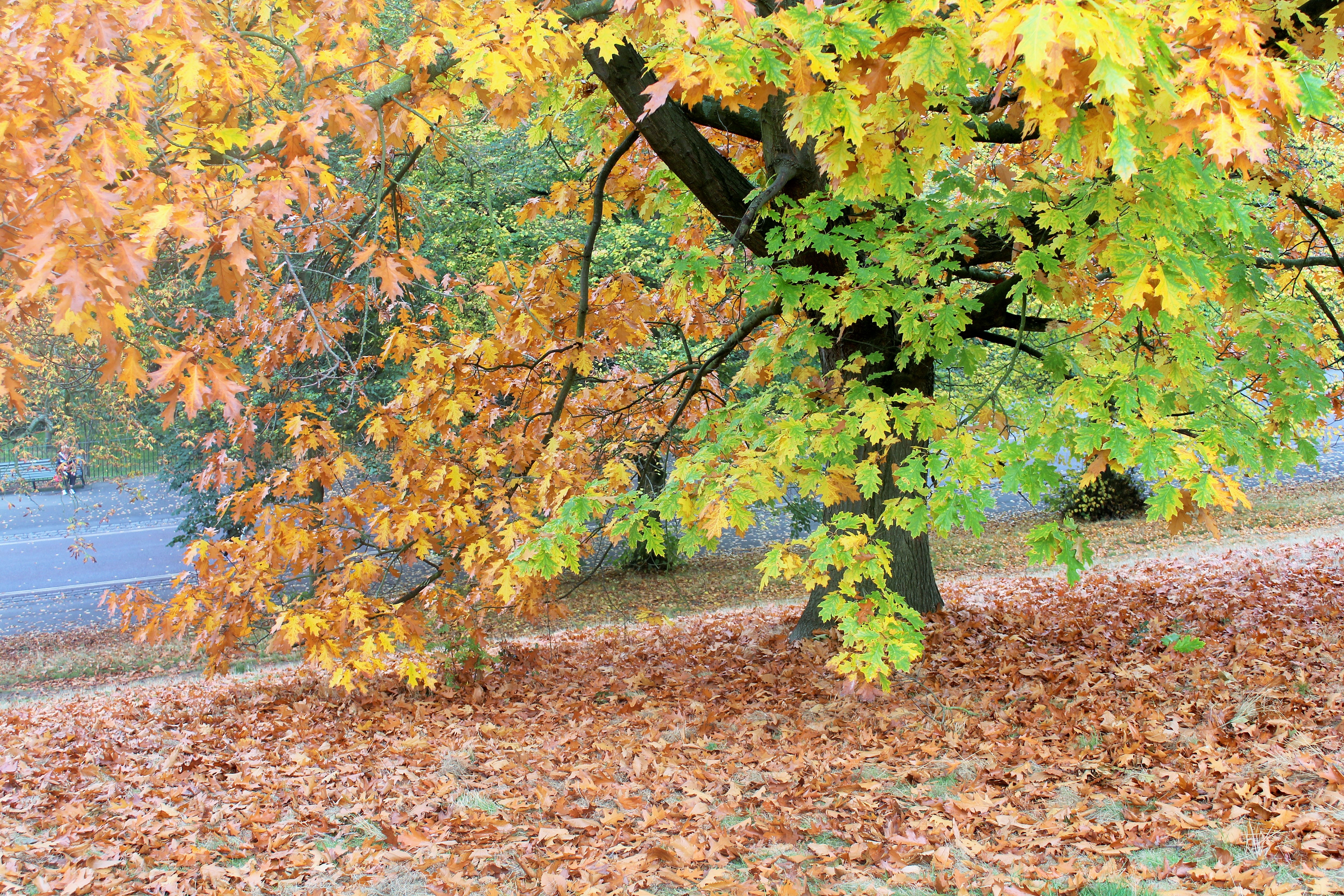 7th July 2005 (The London Bombings) on London Underground Tube and on our famous red bus.  Just four years later from 2001 attacks.  To me the world just felt like it was getting smaller and smaller and there was nowhere to hide.  I felt so sick and scared inside.  I could not believe this was happening all over again.

Over the years in the United Kingdom, we have had threats of more terror attacks but it all seem like hot air until now.

2017, 12 years later fast approaching the first half of the year.  This year will be known as the year of the terror attacks. The first attack of the year was on 22 March 2017 on Westminster Bridge in London.  A week after I had attended a Blogger event and a huge protest was being held in the same location.  The second attack on 22 May 2017 was at an Ariana Grande concert held in Manchester (up North), then on the 3rd June 2017 the latest attack on London was at London Bridge and Borough Market.

Another recent disaster (NOT terror related) was a Tower block known as the Grenfell Tower, which was a 24 story building which stood at 220 foot high.  The Grenfell Tower tragically went up in flames on the 14th June 2017 killing over 76 people and leaving many seriously injured and homeless.

How have you been coping in these dark times of terror? let me know in the comments below : )

Thank you for reading.

You may also enjoy: